Bitcoin was first seen in 2009 but it gained popularity in 2017 when its price touched at almost $20,000. Almost everyone knew about it and was attracted to it. It is a digital currency without any central or governmental body watching it. Instead, it is maintained by a group of coders. Also, it has a limited supply of 21 million bitcoin. The algorithm creates a small amount of bitcoin every hour till it reaches a number of 21 million. The factor which makes it popular is bitcoin price. Due to its price, it attracts many users.

Bitcoin is invented by Satoshi Nakamoto who describes it as electronic cash. It is transferable internationally without the need for any middlemen. It has a dedicated open network of computers distributed all over the world. 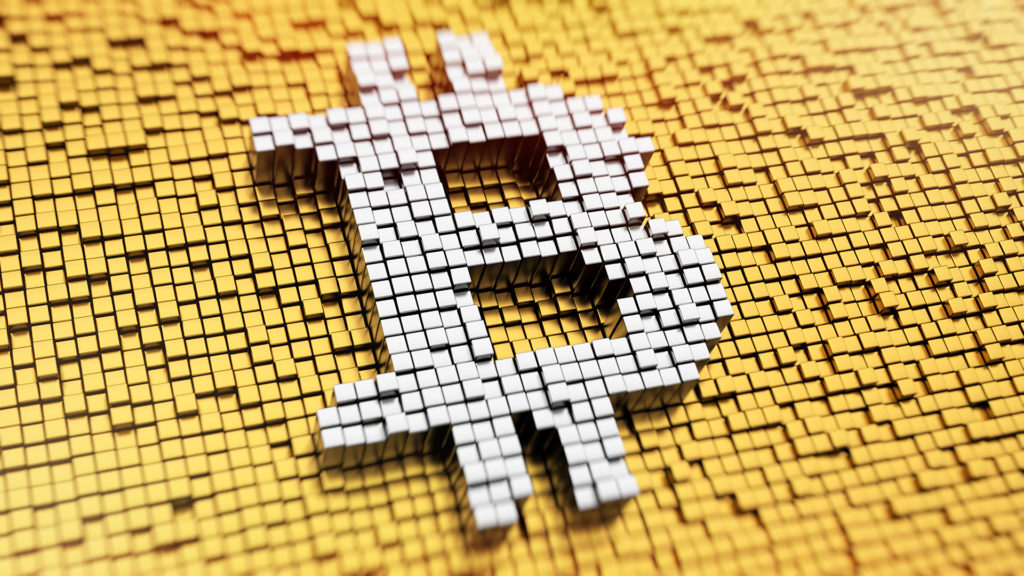 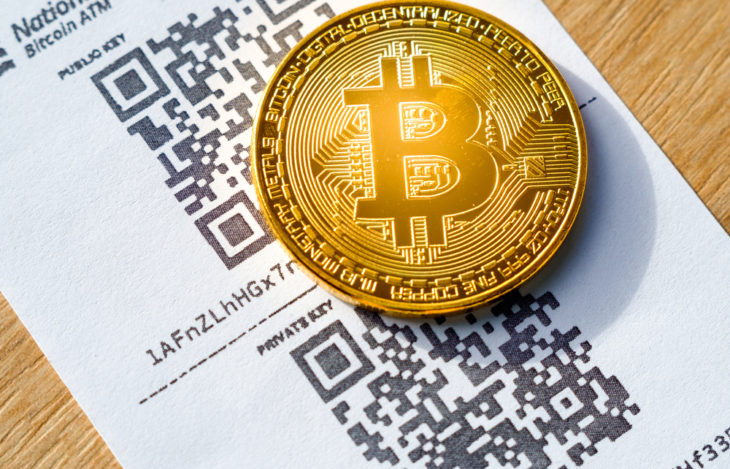